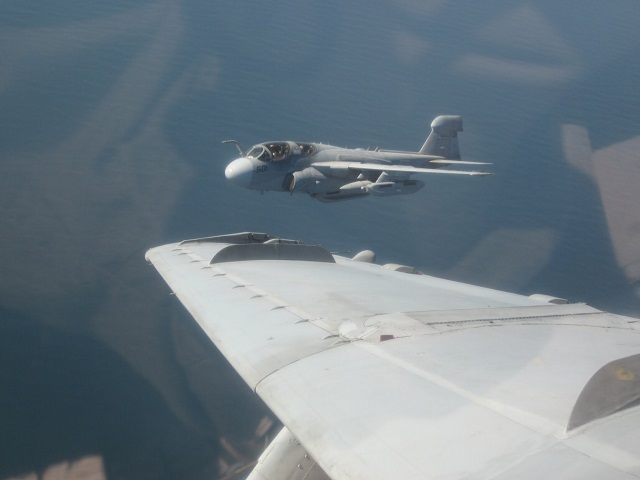 Advocating as a Leader through Visibility

A few months back I received an award. The Navy, proud of their sailor, posted an article congratulating me and sharing my exploits on various social media outlets. There, predictably, the small barking dogs chewed it to threads. I know better than to read the comments, but as an attack pilot, I could not resist going into enemy territory.  It didn’t take long to find the fight:

·  “Why was the Navy wasting their time on this!”
·  “People like them are the reason we lose wars!”
·  “They shouldn’t be allowed to serve, they should be…” (Choose your disgusting verb)

As my bravery wavered, I began to realize just how alone I was. No Leaders, friends or allies were shown. Only the ambiguous “The Navy” was mentioned.

I’m honored they did it, but where was my wingman? I was deep in enemy territory, and I was vulnerable. “The Navy” posted it, with my name, my face, my life as the target, but they didn’t send anyone with me to fly on my wing.

I was asked recently by a senior leader, “what can I do to be a better advocate?”.  To all Leaders, the answer can be as simple as it can be scary.

Fly with me, be my wingman!

When someone is in the fight advocating as a member of their own group, they are extremely vulnerable. They are putting themselves out front, into the line of fire, often with no back up. Being out front only becomes possible when someone feels safe, strong, and brave enough to withstand it. My well-developed devil-may-care disregard for the consequences stems directly from my own privilege as a senior leader.

You as a non-marginalized leader have these same privileges, but with one strong advantage. You are standing with a community you are not inherently a part of. You have no personal stake in advancing the cause other than that it is the right thing to do. It’s still scary for you to take a stand, but frankly, no matter the outcome of the fight, you get to go home, we might not.

When you as a leader use your own privilege to not only be an ally but be a VISIBLE ALLY, you can effectively remove stigmas, biases, and fears for both the hating and the loving of a cause. Your presence immediately reduces the vulnerability of the marginalized group and brings the temperature down for all. We are capable of flying alone, but we have the best chance of achieving our mission and coming back alive when you are flying on our wing.

Be a visible Ally. Don’t just show up to an event and give a few words, show up and stay. BE PRESENT. Send your Admirals, Captains, Commanders and Chiefs (Managers and leaders for you civilians). Show your allyship via small pins, posters, signature blocks, and the words you actively choose to use.

You are the big dogs in your organization. You don’t have to show your teeth or growl to quiet the small dogs, you just have to be in the room.

Note: This article is the author’s own words and does not necessarily reflect the views of the United States Navy nor the Department of Defense.